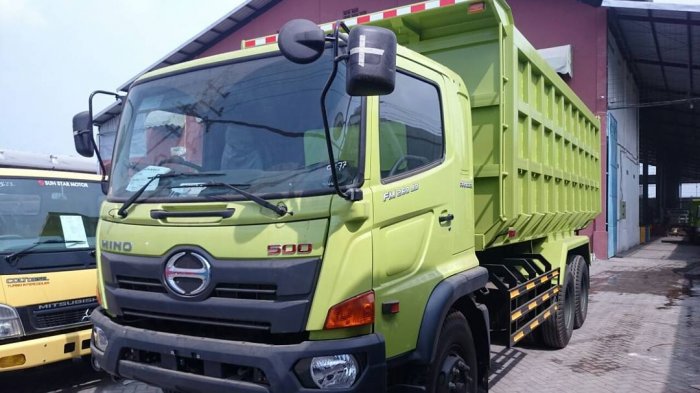 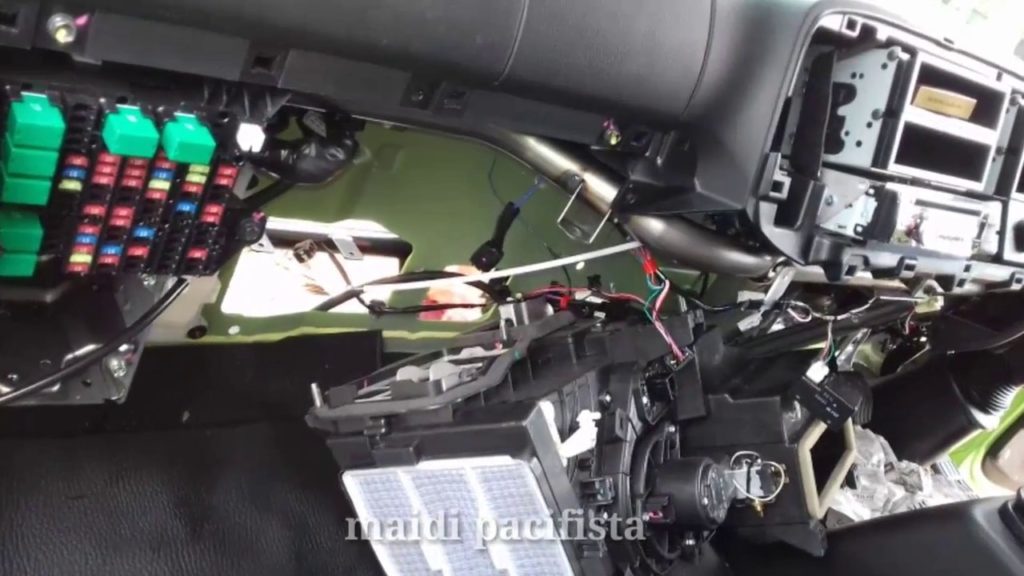 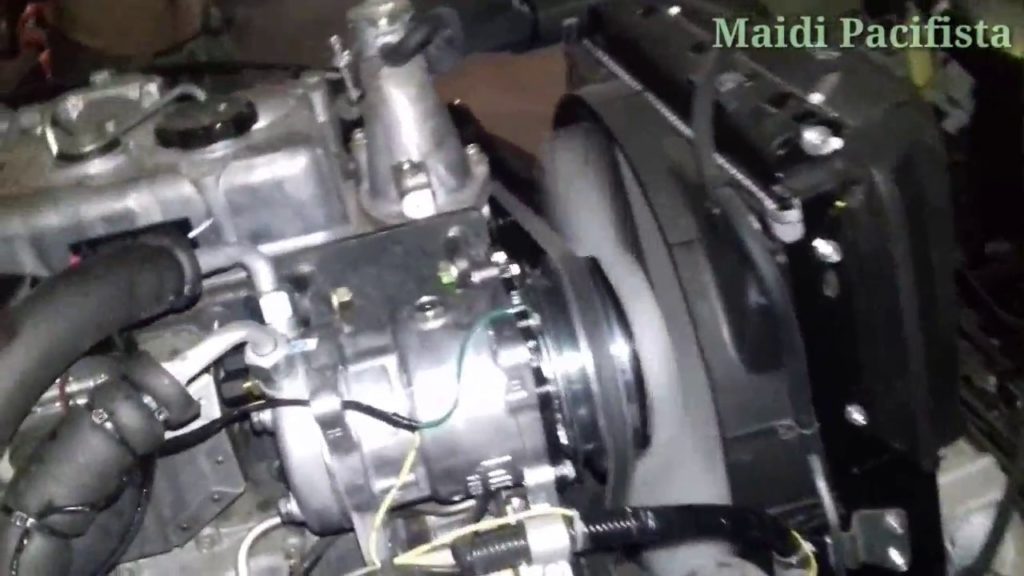 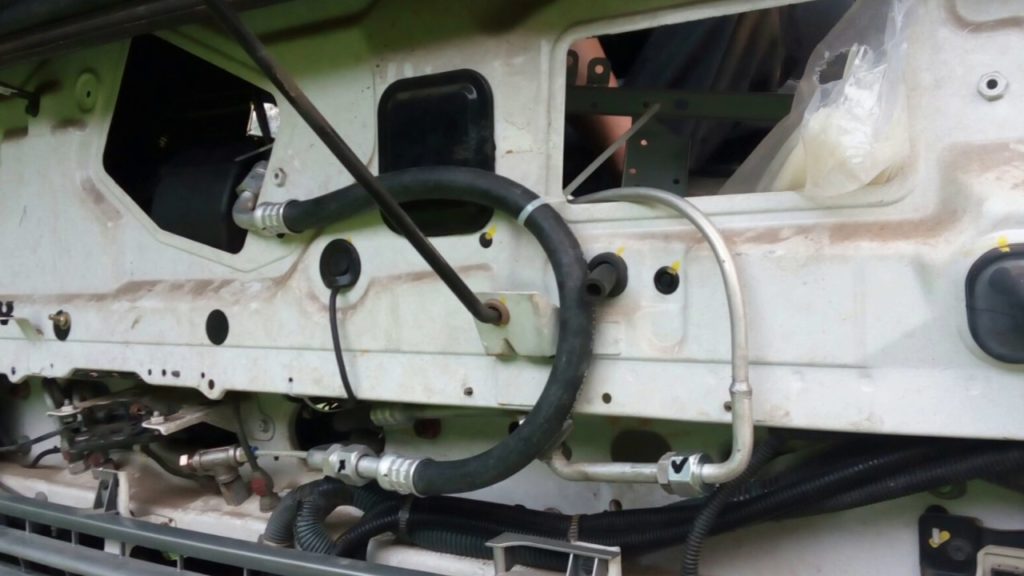 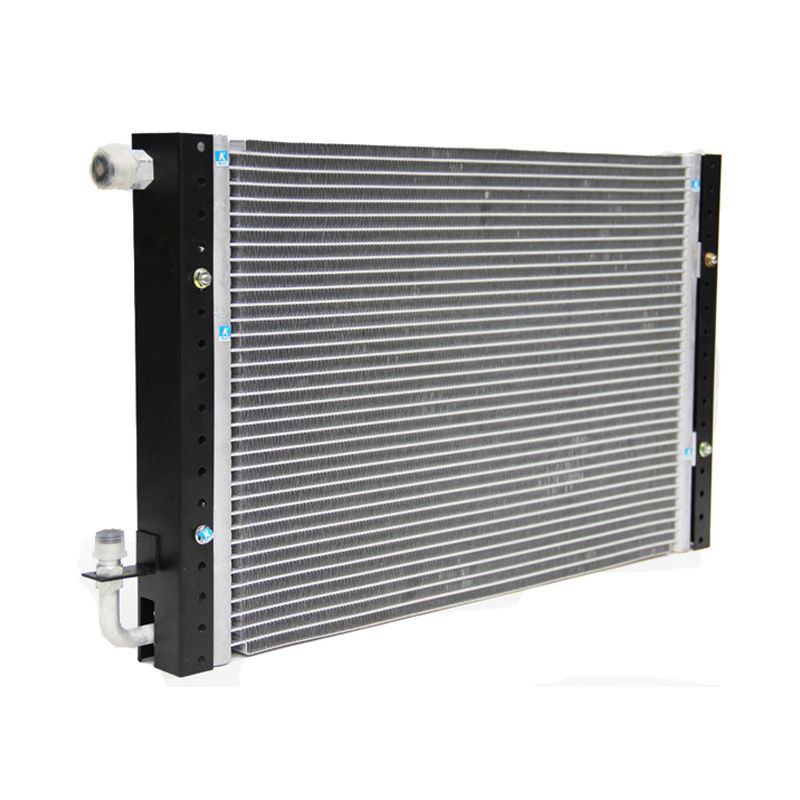 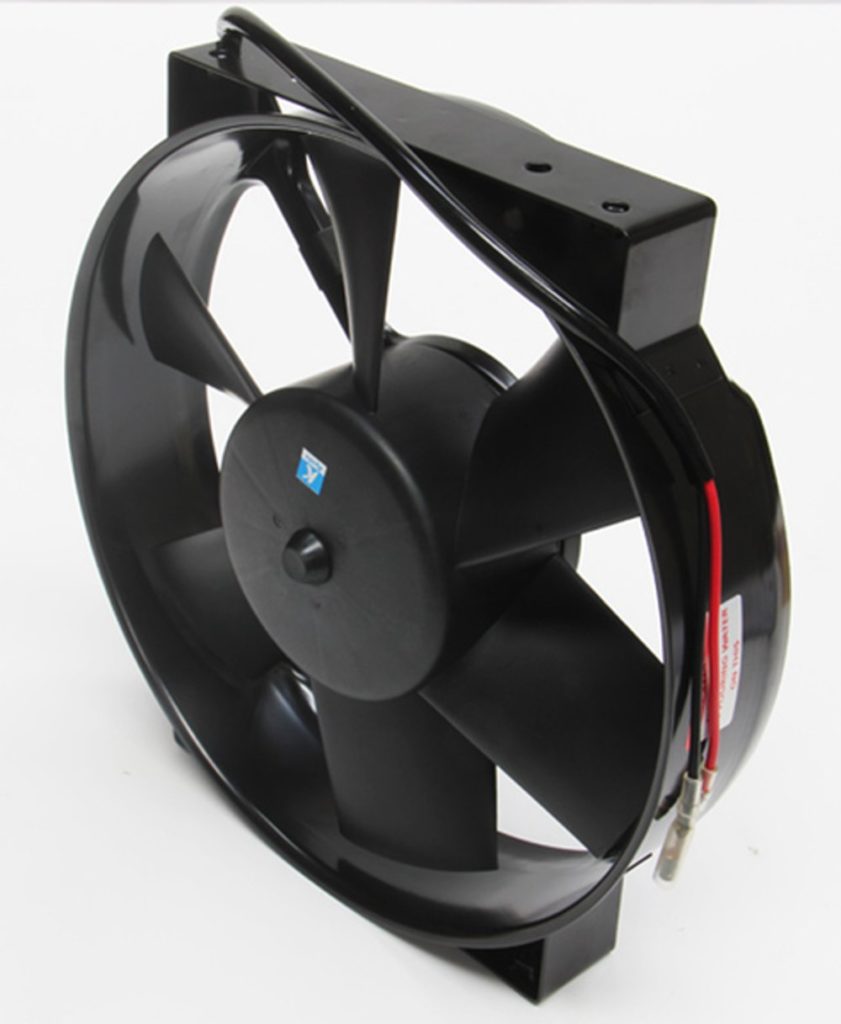 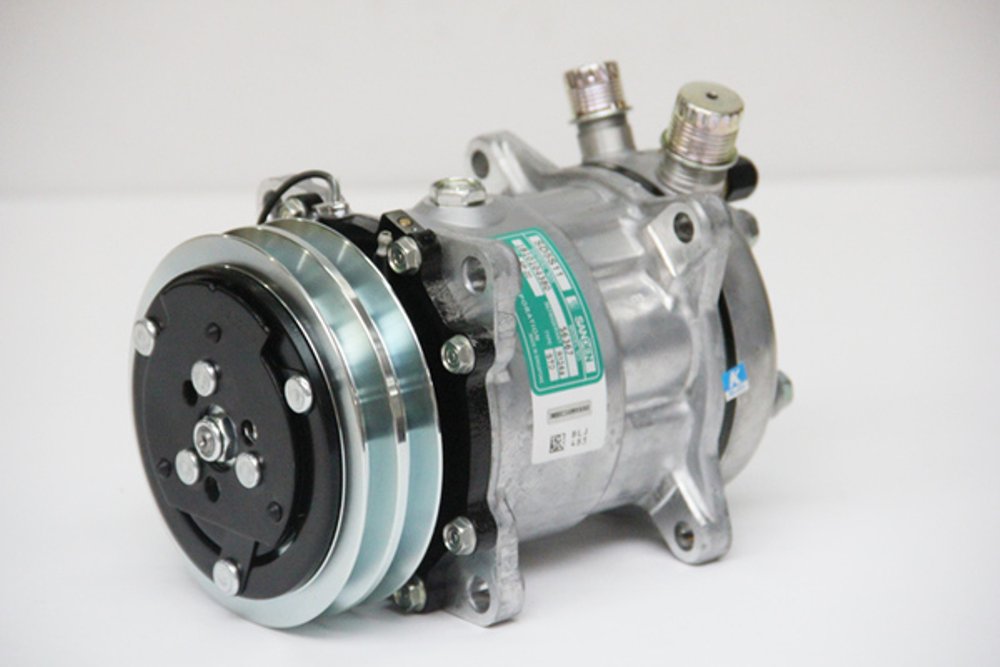 The company traces its roots back to the founding of Tokyo Gas Industry Company in 1910. In 1910 Chiyoda Gas Co. was established and competed fiercely against incumbent Tokyo Gas Company fighting for gas lighting users. Tokyo Gas Industry was a parts supplier for Chiyoda Gas but it was defeated and merged into Tokyo Gas in 1912. Losing its largest client, Tokyo Gas Industry Co. broadened their product line including electronic parts, and renamed itself as Tokyo Gas and Electric Industry(東京瓦斯電気工業), TG&E and was often abbreviated as Gasuden. It produced its first motor vehicle in 1917, the Model TGE “A-Type” truck. In 1937, TG&E merged its automobile division with that of Automobile Industry Co., Ltd. and Kyodo Kokusan K.K., to form Tokyo Automobile Industry Co., Ltd., with TG&E as a shareholder. Four years later, the company changed its name to Diesel Motor Industry Co., Ltd., which would eventually become Isuzu Motors Limited.

The following year (1942), the new entity of Hino Heavy Industry Co., Ltd. spun itself out from Diesel Motor Industry Co., Ltd., and the Hino name was born. During World War II, Hino manufactured Type 1 Ho-Ha half-track and Type 1 Ho-Ki armored personnel carrier for the Imperial Japanese Army. Following the end of World War II, the company had to stop producing large diesel engines for marine applications, and with the signing of the treaty, the company dropped the “Heavy” from its name and formally concentrated on the heavy-duty trailer-trucks, buses and diesel engines markets, as Hino Industry Co., Ltd. The company took its name from the location of its headquarters in Hino (日野市 Hino-shi) city within Tokyo prefecture.

To sharpen its marketing focus to customers, in 1948, the company added the name “Diesel” to become Hino Diesel Industry Co., Ltd. In 1950 the heavy-duty TH10 was introduced, equipped with the all-new 7-liter DS10 diesel engine. An eight-tonner, this was considerably larger than existing Japanese trucks which had rarely been built for more than 6,000 kg (13,230 lb) payload.[3]

In 1953, Hino entered the private car market, by manufacturing Renaults under licence, and in 1961 it started building its own Contessa 900 sedan with an 893cc rear-mounted engine, and a pickup truck called the Hino Briska with the Contessa engine slightly enlarged and installed in the front with rear wheel drive. The Italian stylist Giovanni Michelotti redesigned the Contessa line in 1964 with a 1300 cc rear-mounted engine. Fed by two SU type carburettors, this developed 60 hp (44 kW) in the sedan and 70 hp (51 kW) in the coupé version. However, Hino ceased private car production very quickly in 1967 after joining the Toyota group. In 1963, the Hamura factory began operations, and focused entirely on commercial truck and bus manufacture.

Hino Trucks have also been assembled in Portugal and in Canada.[4